The Reserve Bank of India is expected to raise its policy rate by half a percentage point for the third time in a row, as the rupee's drop to a record low this month complicates the fight against inflation. 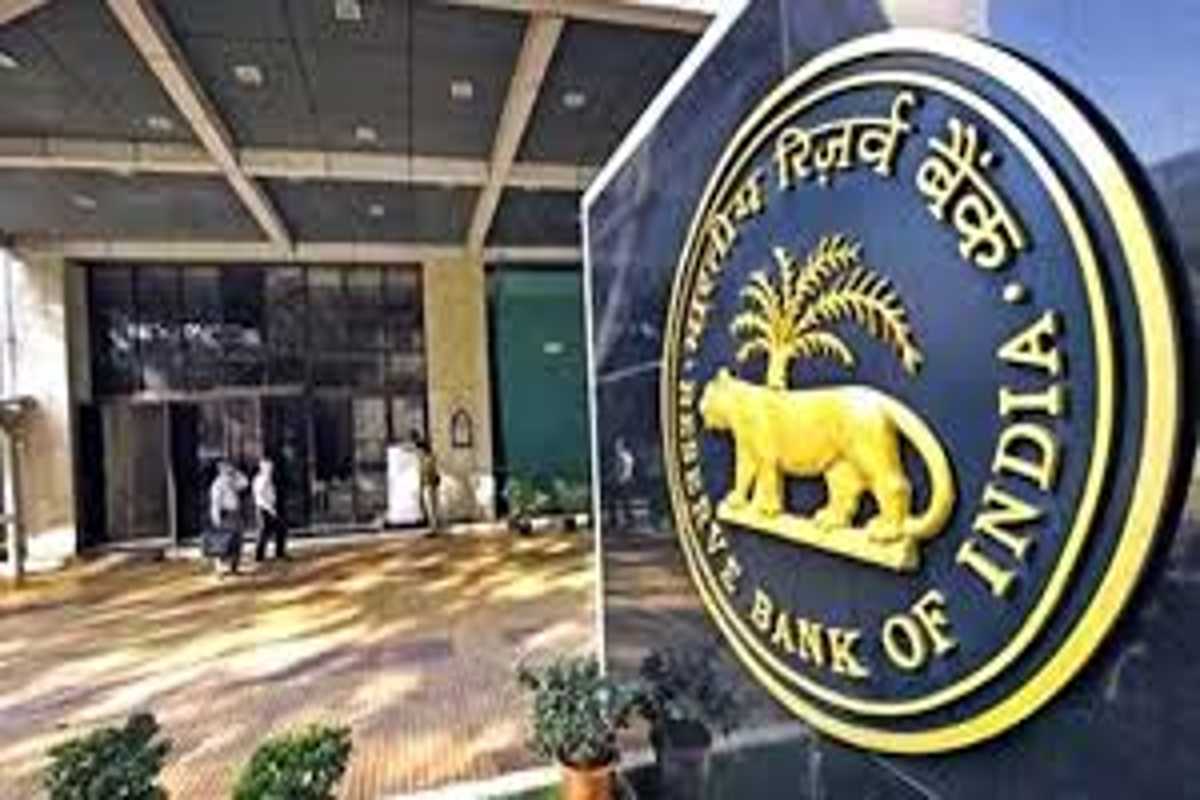 The Reserve Bank of India is expected to raise its policy rate by half a percentage point for the third time in a row, as the rupee's drop to a record low this month complicates the fight against inflation.
According to 34 of 46 economists polled by Bloomberg on Thursday, the Reserve Bank of India's six-member monetary policy committee will raise its repurchase rate by 50 basis points to 5.9%. Eleven economists predict a 35 basis point increase to 5.75%, while one predicts a quarter-point increase.

Governor Shaktikanta Das may choose to escalate his hawkish rhetoric from the August meeting, when he pledged to do "whatever it takes" to reduce inflation, which has remained above 6% this year. Since then, India's price gains have accelerated again, and the currency slump has deepened, as the Fed raised rates by 75 basis points for the third time in a row, amplifying a hawkish signal while warning of a painful slowdown required to contain US inflation.

“The biggest point of worry currently is the significant depreciation in the currency,” said Upasna Bhardwaj, chief economist of Kotak Mahindra Bank Ltd. Deteriorating reserves curtail RBI’s ability to intervene so “higher interest rates will have to be maintained with hawkish tone in the policy to support the rupee.”

When Das speaks to the media, keep the following things in mind:

With oil prices falling below $80 per barrel from more than $120 in June, the RBI is likely to revise its oil price assumption from the $105 level it previously factored in on Friday. Given the pressures on food grain prices, it is unlikely to make any significant changes to this year's 7.2% economic growth forecast or 6.7% inflation forecast.

In a note issued this week, HSBC Holdings Plc economists led by Pranjul Bhandari wrote, "The inflation-growth mix is likely to remain tricky." They anticipate the RBI raising interest rates by 50 basis points each in September and December, with average inflation remaining above the 4% midpoint of the RBI's target range in the current and next fiscal years as economic growth slows.

In a separate Bloomberg survey of India's economy, retail inflation is expected to average 5.1% next fiscal year, down from 6.6% in the fiscal year ending March, while economic growth is expected to moderate to 7% and 6.1% in fiscal years 2023 and 2024, respectively.

The rupee is down about 10% this year and trading near a record low, despite the RBI mounting a stern currency defence in the previous year, as evidenced by a nearly $100 billion drop in foreign-currency reserves, with some of the decline attributed to revaluation. Das previously stated that the reserves "provide a cushion against external shocks."

Market participants agreed that anything less than a 50 basis-point hike, or the governor sounding less hawkish, could push the currency even lower.

“Rupee readjustment is catching up faster than peers, as it was held artificially stronger in past adjustments by policy intervention,” Madhavi Arora, lead economist at Emkay Global Financial Services wrote in a note, “The FX war chest has already dipped an estimated more than $100 billion, while the war is still pretty much on.”

Bond traders are looking for clues from the central bank about how it plans to manage the financial system's tightening liquidity.

While the RBI's intervention in the foreign-currency market is reducing rupee supply, increased domestic activity following a broad reopening from virus restrictions has added to the strain.

Short-term borrowing costs are rising as a result of the liquidity crisis and the RBI's rate hikes. Five-year yields are beginning to outperform benchmark 10-year yields, and the yield curve is flattening, resulting in the narrowest spread between 10- and 2-year yields since 2020.
The bond market is also waiting for the results of FTSE Russell and JPMorgan Chase & Co. index reviews, as well as whether India will be included.