Biggest Rally Expected in the Second Half of October, With Nifty Reaching 18,200 by Diwali, Sanjiv Bhasin of IIFL

According to IIFL Securities' Director Sanjiv Bhasin, the second half of October will see the best bull rally in history, with the Nifty reaching 18,200 by Diwali. 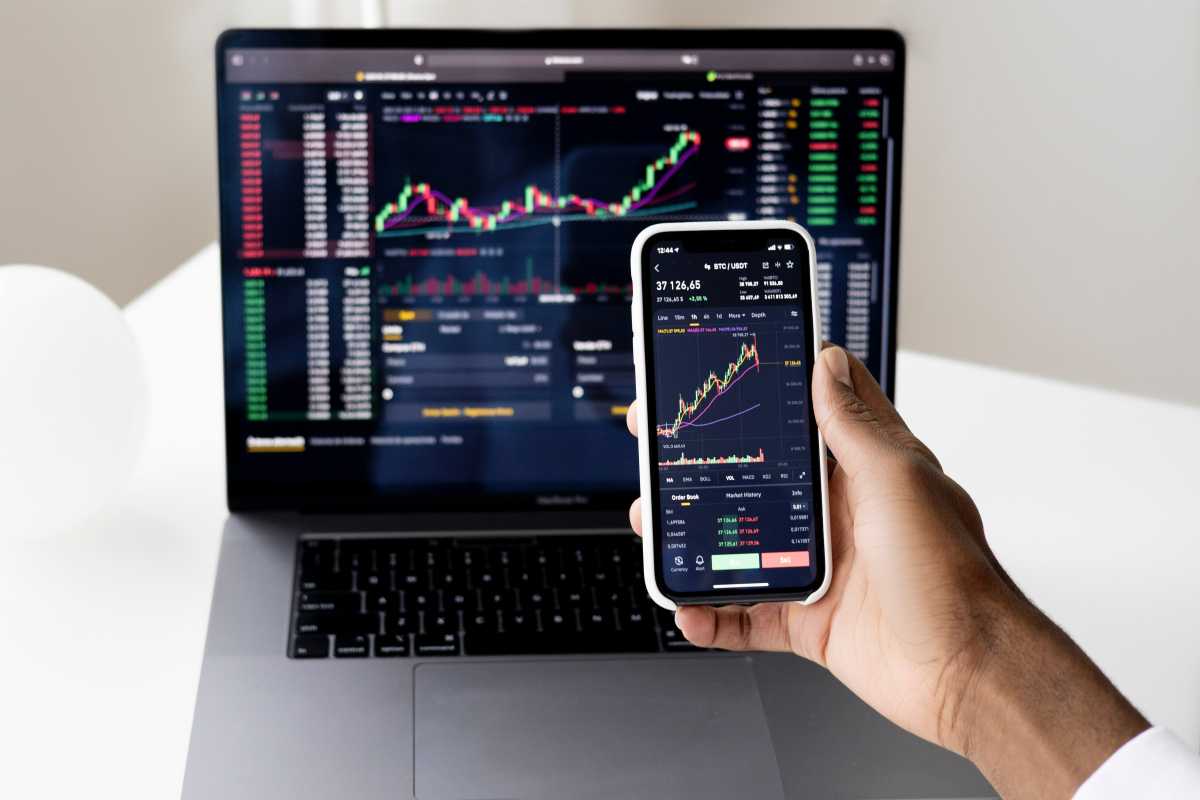 According to IIFL Securities' Director Sanjiv Bhasin, the second half of October will see the best bull rally in history, with the Nifty reaching 18,200 by Diwali.

“The sheer pessimism of underweight India is changing,” he said, adding that “markets bottom out at the height of pessimism and that’s what we saw yesterday (October 13),” he said.

The Nifty and Sensex had risen more than 300 and 1,000 points, respectively, from their closing levels on Thursday.

On a lighter note, Bhasin promised to perform Bhangra at the TV studio if the level meets his expectations.

“Yes, there are global headwinds,” he said, adding that a wall of liquidity protects the Indian markets from retail investors.
“I have travelled to smaller towns in India and you won’t believe the fervour there for buying into stocks and staying invested,” he said.
“If the global markets correct, we will also correct slightly. But have no doubt that we are headed to new highs before the other markets,” Bhasin said.
His top pick for Diwali is IndiGo because of the way air travel has picked up and the carrier’s flights are always packed. “It is a no-brainer that the stock will hit Rs 2,500 by next Diwali,” he said. IndiGo is currently trading at Rs 1,700 levels.

While naming several stocks in the interview, Bhasin cautioned that his recommendations should be taken with a grain of salt because the brokerage is invested in several of them.

During the interview, he mentioned two stocks that he thought could see a turnaround. The first is JP Associates, which operates in the construction, power, and cement sectors, among others; and the second is BL Kashyap & Sons, a construction firm.

JP Associates is in debt to the tune of Rs 28,000 crore, and one of its lenders, ICICI Bank, has filed a bankruptcy petition against the company with the National Company Law Tribunal. According to Bhasin, Rs 18,500 crore is available (to the company) through a land bank, and once this is released, the company may be able to take a breather for the rest of the year (Rs 9,000 crore). He also mentioned a Rs 750 crore escrow account that the Supreme Court has ordered to be released, and the reason for the delay is that a judge in the relevant high court is on leave. According to Bhasin, the stock could reach Rs 30 by next Diwali. It is currently worth Rs 11.40.

He claims that BL Kashyap can go up to Rs 75. It is currently worth around Rs 28. Bhasin stated that the company's GST litigation had been settled. According to him, it is one of the largest contractors in the construction industry, even servicing the Embassy Group.

Bhasin expects the auto and cement sectors to outperform due to capex and infrastructure growth.

“When in my last 30 years have I seen Cummins, ABB, Bosch, Siemens and L&T hit new highs?” he asked, adding that capex spending, therefore, seems to be rising.

“Housing mortgage is seeing the best time ever if you have heard Deepak Parekh (Chairman of HDFC) or Keki Mistry (CEO of HDFC),” he said, identifying small cap Can Fin Homes as a good call. The stock which is now trading at Rs 510 can hit Rs 750 or Rs 800 next year, Bhasin added.

“It is about to get a new external CEO, and its book is the third-largest in the mortgage space at almost Rs 50,000 crore and market cap is Rs 6,000 crore,” he said.