Bitcoin Falls Below $22,000 Due To A Sudden Decline In Cryptocurrency Market

According to Simon Peters, crypto market analyst at eToro, 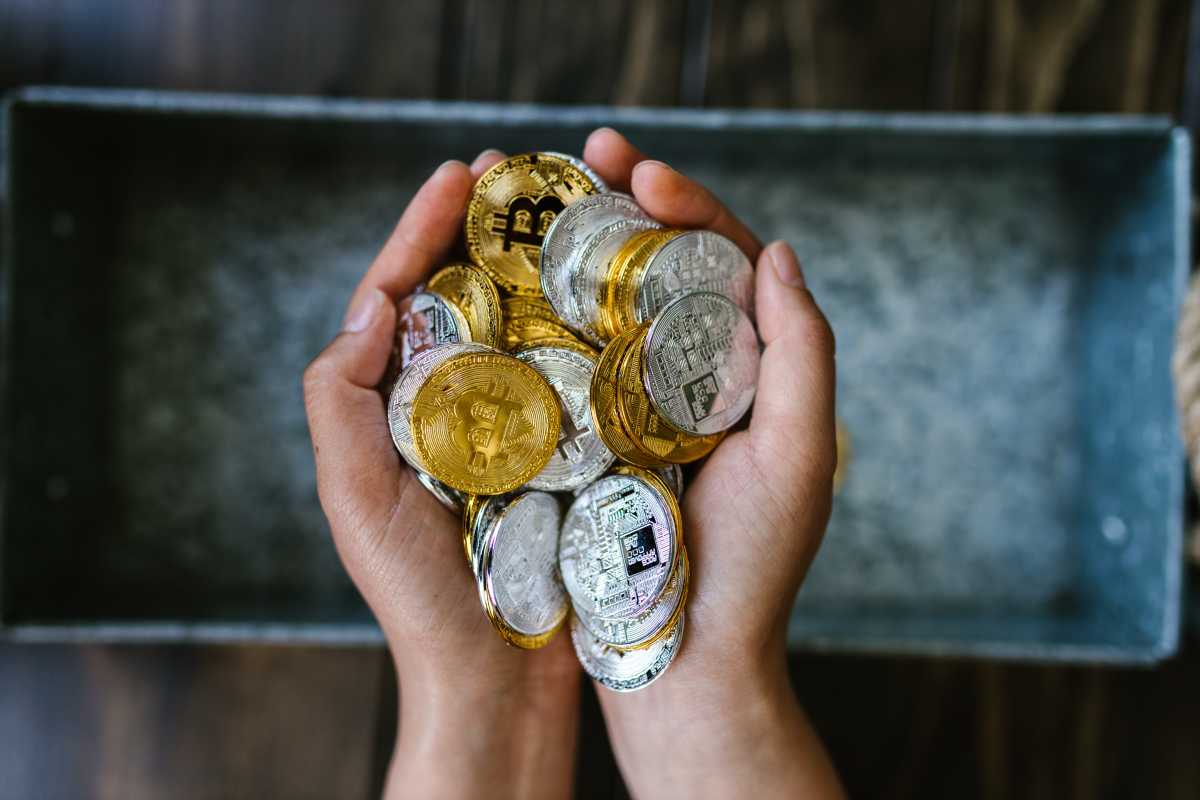 The price of bitcoin dropped to around $22,000 on Friday, its lowest level in more than three weeks, as a result of an unexpected crypto sell-off in early European trading.

It occurs just after the largest digital coin in the world reached $25,000 for the first time since June as a result of an increase in U.S. stocks.

It was not immediately evident what specifically caused the decline at that time, which also caused Binance Coin, Cardano, and Solana to plummet.

According to Simon Peters, crypto market analyst at eToro, "US equity markets have declined since Wednesday's release of the July Fed meeting minutes, with the key takeaway being that the Fed likely won't be finished with rate hikes until inflation is tamed across the board, with no guidance offered on future rate increases either."

"Given the recent close correlation between US equities and cryptocurrencies, I assume that this has spread to the crypto markets and is the cause of the sell-off that we are currently experiencing.

The liquidation of long positions on bitcoin perpetual futures markets may have also exacerbated the trend.

According to Peters, who used Coinglass data, today saw the largest liquidation of long futures contracts since June 18, when bitcoin likewise hit its lowest price of the year, about $17,500.

Bitcoin and ether both lost money on Thursday, but ether has increased by more than 100% since mid-June as investors get ready for a significant ethereum network update.