The stock gained ground after Coal India announced that its plan to spend Rs 1,640 crore on capital expenditure is still on track. 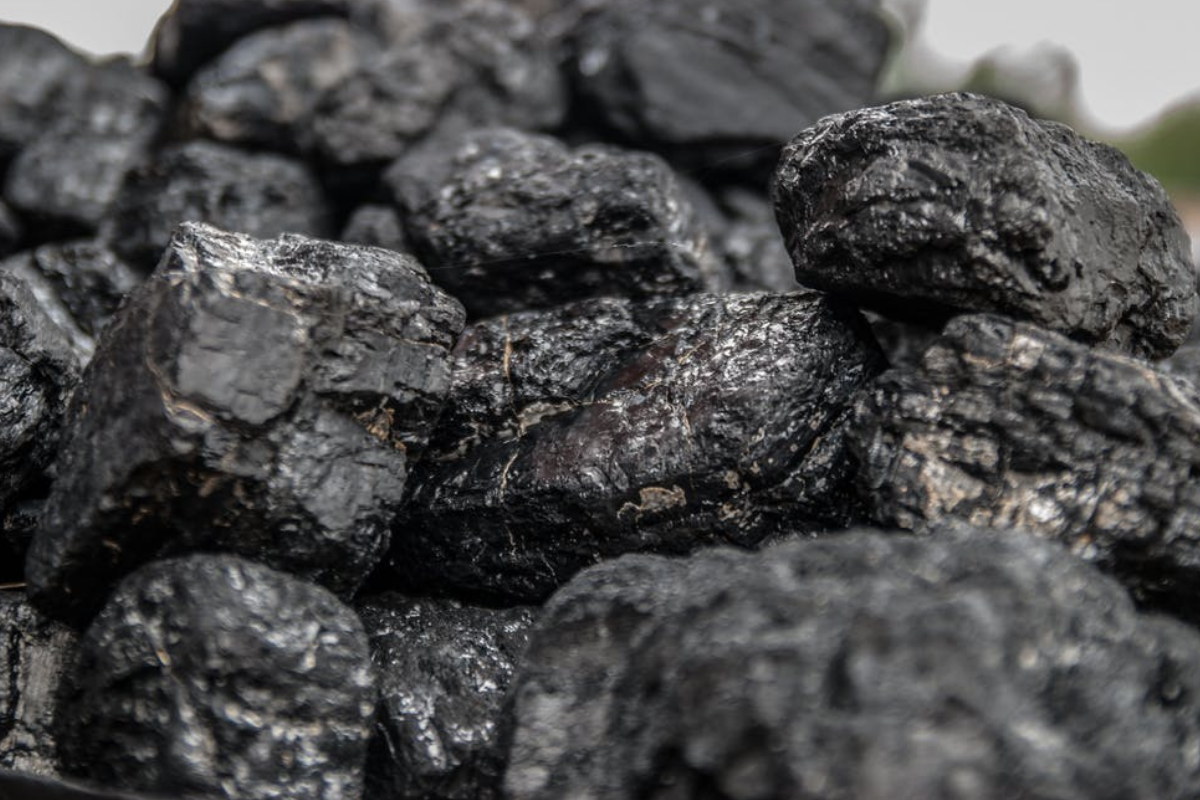 Coal India's stock soared as much as 7% in early trade on Thursday as the state-run mining giant announced that its subsidiary Northern Coalfields Ltd is on track to meet the current fiscal's 119 million tonne production target.

Coal India's stock price rose after the company announced that its plan to spend Rs 1,640 crore on capital expenditure is still on track. On the BSE, the stock soared to a high of Rs 198, up from Rs 184.85 at the previous close. However, profit booking quickly wiped out much of the stock's gains, and it was last trading 2% higher.

According to a PTI report quoting a government source, the miner produced 5.67 million tonnes of dry fuel on Tuesday, the biggest single-day total since its creation, and total output in the 2021-22 financial year so far stands at 110.5 million tonnes, up 6% year-on-year.

“Based on current trends, we anticipate exceeding the 119 mt output target. In Singrauli and Sonbhadra, we operate ten fully mechanised open-pit mines. Our annual off-take objective is 126.5 mt, but it has only reached 114.74 mt so far, representing a 16.37 percent year-over-year increase”, a company official told PTI.

The firm has so far spent Rs 1,498 crore of the Rs 1,640 crore capital expenditure (capex) target for this year, with the remaining capex going into mine infrastructure, equipment, and land acquisition, according to the official.