Diversified Global Emerging Markets Funds Are on Losing Streak, According to Cameron Brandt of EFPR Global 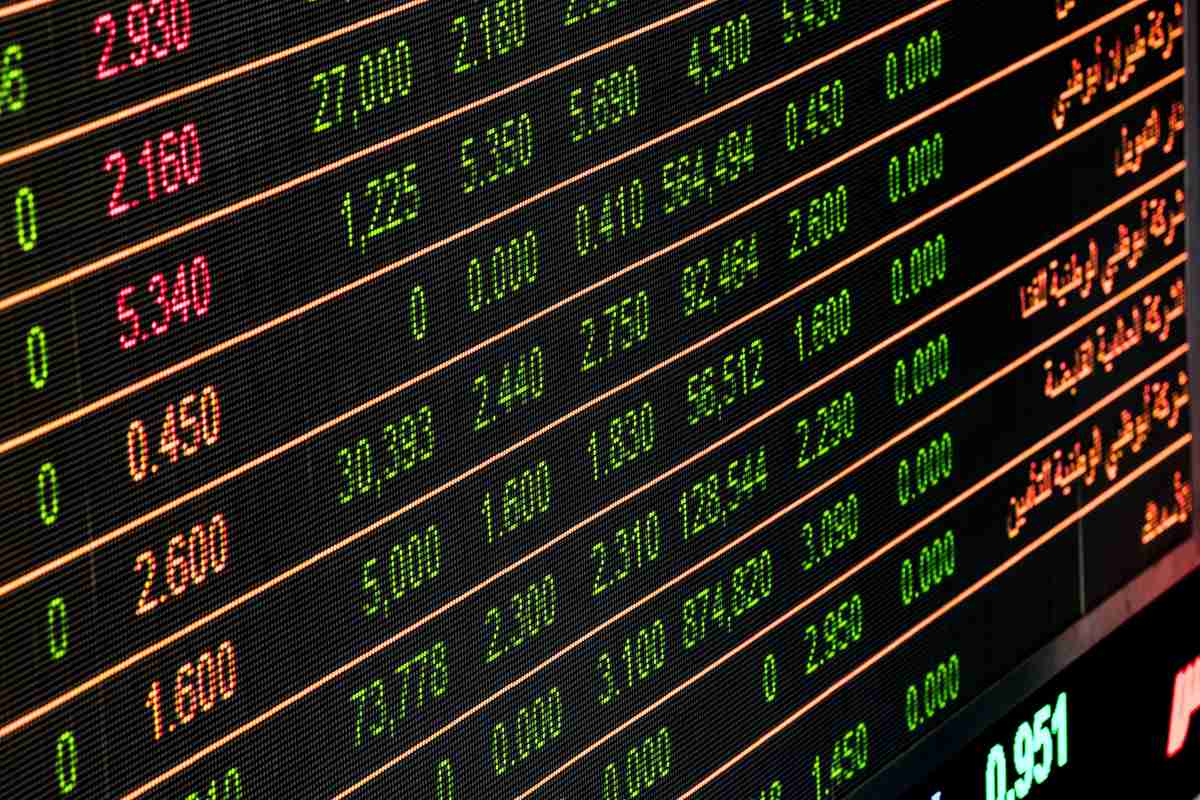 Cameron Brandt: Yeah, that's what I was referring to. Yes, the diversified global emerging markets funds have been on a rough losing streak, and that isn't good for India because India has actually benefited, if that's the right word at this point, to a fairly big degree from the scrambled reallocation of Russian exposure that happened towards the end of the first quarter. So India's stock with global emerging markets funds is high. Unfortunately, global emergency market funds don't have money to back up that conviction at the moment.

Given that now there are more retypes coming from the US. After the reading into the September Fed minutes as well as the inflation print, but how much of that you think is in the price already? And how did you read into the sharp pullback that we saw overnight in the US?

Ed Yardeni: Yeah, I think to a large extent, a lot of the bad news is in the market. As you've said, we had several days where the market was down, and I think during those days, a lot of portfolio managers may very well have hedged their positions, fearing that the CPI might be surprisingly bad. Again, we've had a few times when that happened this year and the market took a big dive and stayed down. This time around, I think what happened is that so much hedging had occurred that when the CPI did in fact come out stronger than expected, more inflation than expected, that a lot of those hedges were covered because they worked quite well.

And then, of course, some of the people who were actually outright short without any hedge had to cover. So it was a heck of a reversal day today, and I think it's going to make it harder for anyone to short this market, anticipating bad news because it is so prone to these technical reversals.

Post this red-hot CPI inflation number that we have got do you believe that could be 275 basis point rate hikes in the upcoming meets earlier? What's your take on that? And also, I recall we were talking about the Hawkish and the Dove-ish Pivot. Well, no signs of the Dovish one from the Fed yet, right?

Ed Yardeni: No, not really.That's what's really been quite extraordinary. The committee just seems completely united, seems like groupthink. Not even one significant dissenter from what the crowd of FOMC folks are saying. I think it's pretty well anticipated. I think it's consensus that 75 basis points is what the Fed is going to do at the early November meeting and that there might be another 50 basis points at the December meeting and there might be one more hike early next year.

I think the market is starting to sense that we're getting closer to the Fed, accomplishing what it wanted to accomplish, which is to get the Fed funds rate closer to 5%, which they view as restrictive, and then keeping it there. I think Fed officials were somewhat concerned a few weeks back when the market seemed to believe that the Fed would be lowering interest rates next year, and they wanted to make sure that that isn't the message they were sending.

So I think the message that they've made quite clear is they intend to have a few more rate hikes, get it too restrictive and keep it there. I don't think it's going to be the kind of tightening that we saw with Paul Volcker where interest rates were just allowed to go to whatever level it took to cause a recession and bring inflation down. I don't think they're going to go that route.