Morgan Stanley told that India's actual policy rate in relation to the United States is at an all-time high. When compared to history, monetary policy appears to be far better positioned to withstand the inflationary impact of an increase in oil prices. 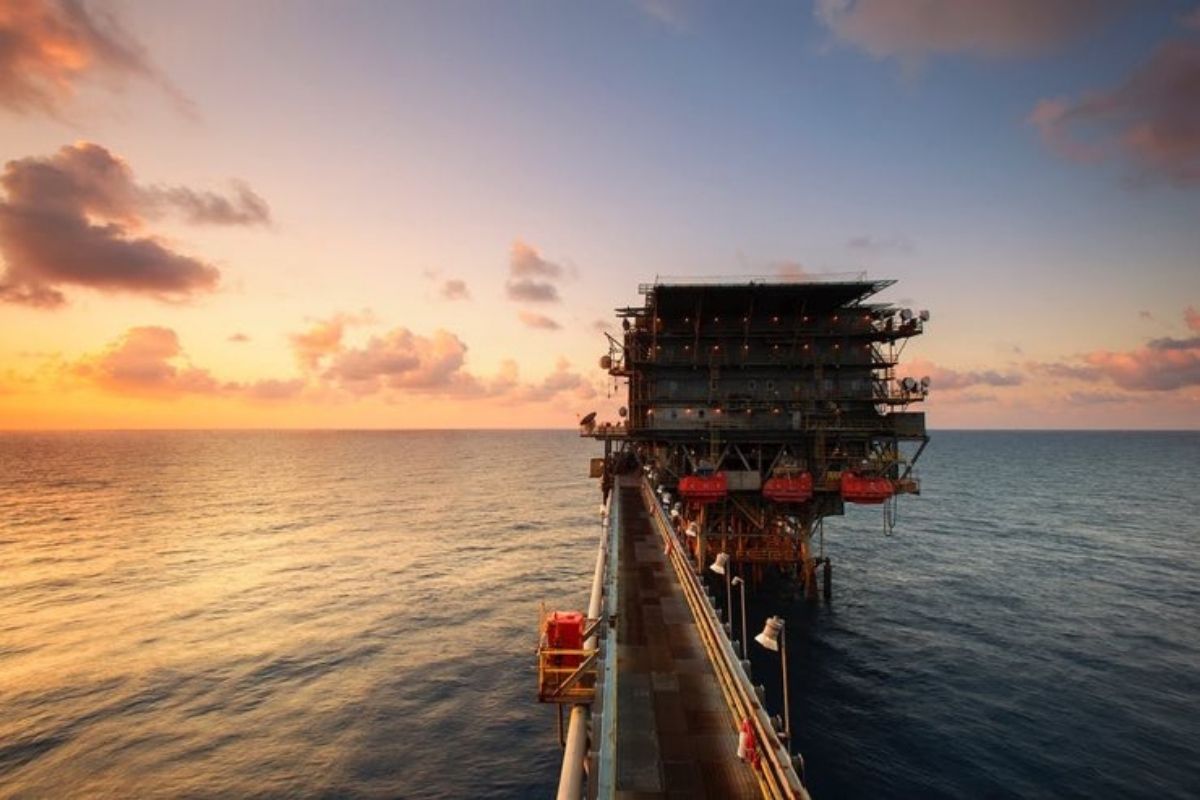 The Nifty5 0 has lost 12% of its value since its record high, and the broader market has lost 14–18% of its value from October 2021's highs. Experts say the oil price shock this time is substantially less than in the past due to the country's vastly enhanced policy climate. An increase in oil prices has a considerable impact on the current account deficit and inflation, as well as business profitability through eroding margins.

The recent 25% increase in oil prices will increase the current account deficit by 75 basis points (bps) and rising prices by 100 bps on an annual basis. India's oil consumption as a percentage of GDP has been trending somewhat lower than the 10-year median since 2017. It was around 1.8% in 2000 and is expected to be between 0.6% and 0.8% of GDP in 2020.

According to Morgan Stanley, India's real policy rate in relation to the United States is at an all-time high. The Reserve Bank of India has committed to putting growth first by deferring important policy rate hikes and maintaining a low-interest rate environment. Morgan Stanley told that when compared to history, monetary policy appears to be far better positioned to withstand the inflationary impact of an increase in oil prices.

India used to rely heavily on FPI (foreign portfolio investor) inflows to cover its current account deficit. FPI flows are more aggressive in their reactions to the impact of oil prices on stocks, and their actions feedback into the economy. Since October 2021, foreign institutional investors (FIIs) have sold approximately Rs 2 lakh crore of stocks. Domestic institutional investors have offset this to a great extent, having net acquired Rs 1.89 lakh crore worth of shares so far in FY22.