Sri Lanka's inflation surpasses what was expected in May amid continuous food and fuel shortages. 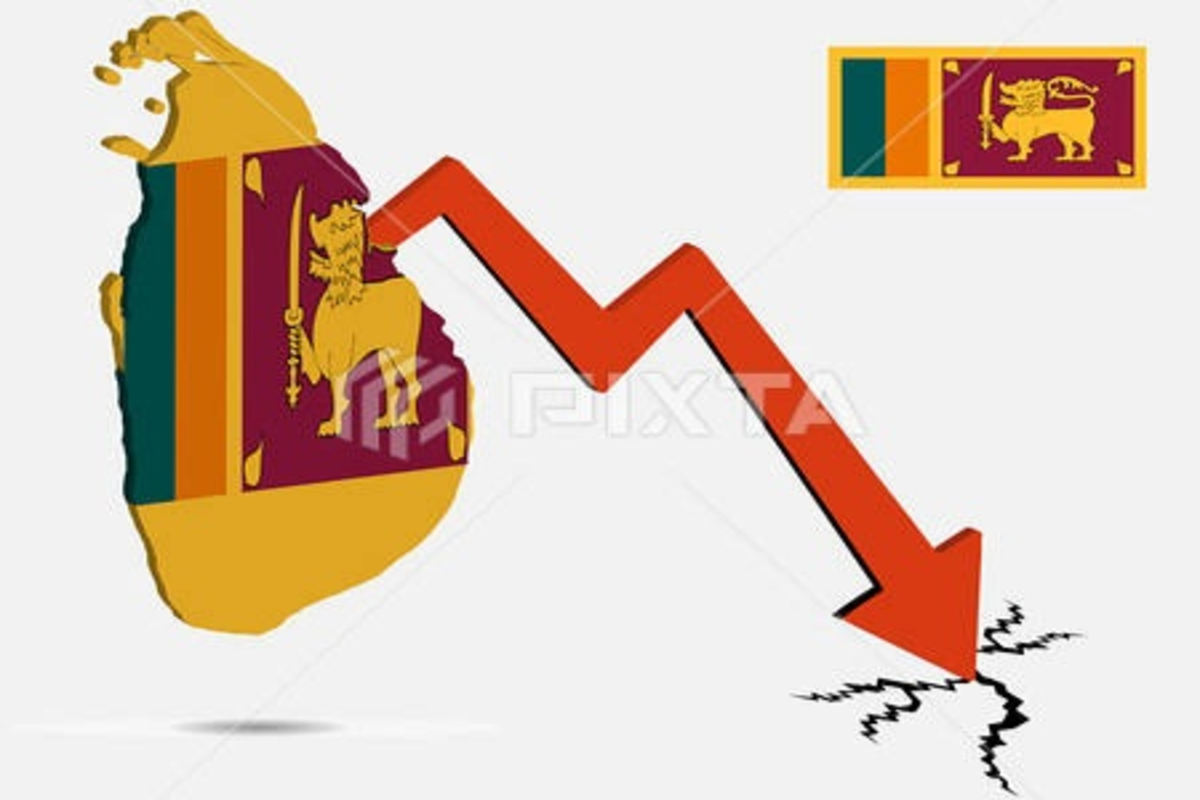 Sri Lanka witnesses higher levels of inflation than expected in May in the middle of continuous food and fuel shortages, even as the country is unable to pull itself up from its economic downfall.

Consumer prices in the Capital Colombo grew 39.1 percent from a year ago, the Department of Census and Statistics said in a statement on Tuesday. That's quicker than the median 35 percent climb forecast by economists in a Bloomberg survey, as reported by the Money Control.

The Central Bank of Sri Lanka has left borrowing costs stagnant while allowing previous increases to filter through the economy, and had speculated price gains to touch 40 percent amid a scarcity of essentials in the absence of dollars to pay for imports.

A sharp decline in the Sri Lankan rupee and growing global uncertainty has also brought down prices. After having lost more than 40 percent following a devaluation in March, the currency has reduced the speed of its decline against the dollar since mid-May.

(Story by the Money Control)

One reply on “Sri Lanka Sees the Worst Economic Scenario”

[…] stocks have performed better than Asian markets in terms of local currency, but not in terms of […]