A global peer-to-peer cryptocurrency exchange and trading platform for derivatives, BitMEX. The perpetual swap, a futures product that lets you utilise leverage but trades like a spot contract, was created by the platform's founders. 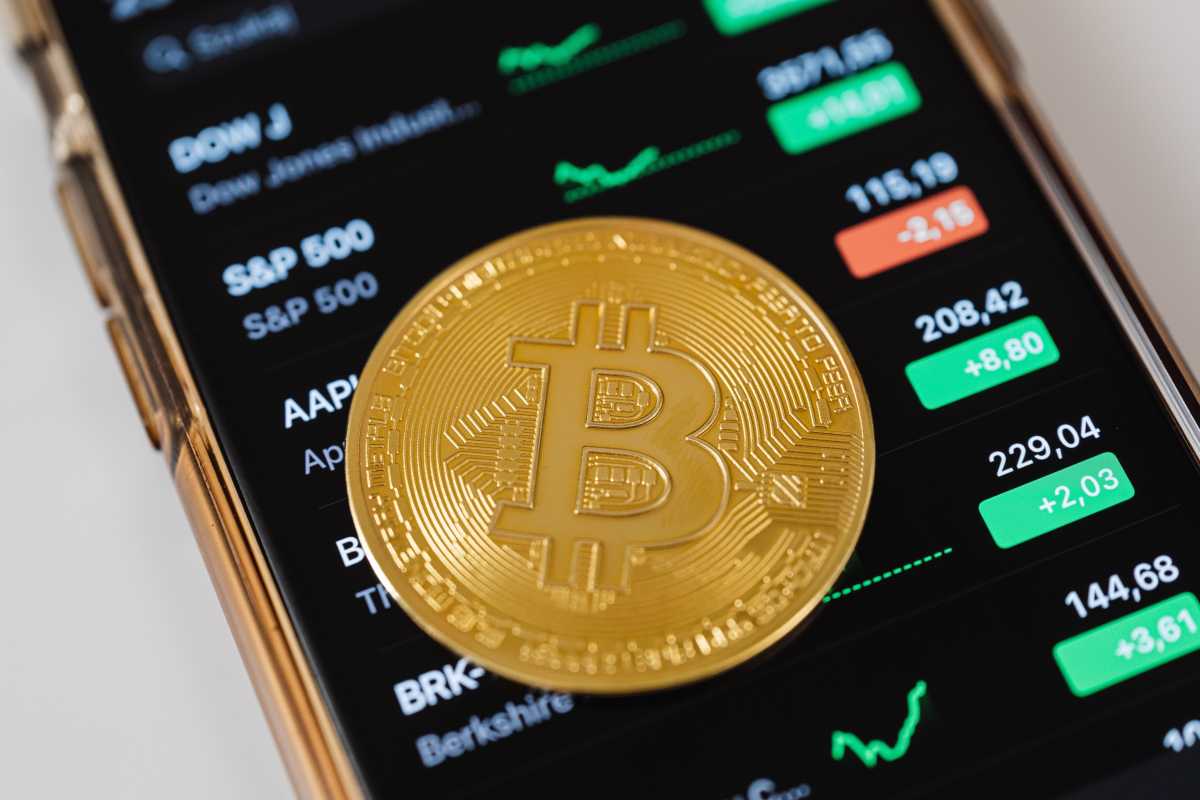 A global peer-to-peer cryptocurrency exchange and trading platform for derivatives, BitMEX. The perpetual swap, a futures product that lets you utilise leverage but trades like a spot contract, was created by the platform's founders.

The closure of cryptocurrency hedge fund Three Arrows Capital's in the wake of the Terra ecosystem's collapse had an effect on a number of exchanges, including BitMEX.

The CEO of BitMEX, Alexander Höptner, spoke with Mint about India prospects, the impact of the Terra blockchain failure on the exchange, and crypto winter. Edited excerpts:

What has been the impact of crypto winter on the derivatives business?

Everybody’s calling the fall in prices a crypto winter, but for me, it’s more a correction. We have seen two or three years of extreme growth. This kind of growth isn’t a healthy development without some correction, neither in the classical financial world nor in the crypto world. Let’s not forget that the global macroeconomic environment has changed a lot with the war in Ukraine and inflation rising. The crypto world is not in a vacuum just in itself. So, a correction was inevitable at some point in time. And given the macroeconomic environment, it was more or less obvious that something was going to happen.

Also, you should distinguish between two things. One thing is the price, for example, bitcoin, which is usually taken as an indicator of the health of the market. Naturally, that price dropped. But the derivatives trading volumes when you look at the top 10 exchanges didn’t change a lot. So, there were weaker trading days, and the market cap of the traded crypto naturally decreased because of the value decreasing, but the trading itself didn’t take too much of a hit.

Equity markets are showing signs of recovery, but crypto is still stuck in a range. What will be the factors that will now push crypto markets higher?

There’s not a lot needed for recovery at this point. We see net inflows on our platform and I would expect that it’s the same for other exchanges as well, especially from the retail side. So, I think there is a gradual recovery already underway. The interest and demand, especially from the institutional side are definitely increasing.

Do you have any Indian-specific plans? Looking at any M&A opportunities here?

When you look at the future of crypto, you have to look at India. India has huge potential. It has seen a pretty healthy adoption despite the regulatory uncertainty. Therefore, India is definitely a market, which is extremely interesting for BitMEX. I think that currently BitMEX as well as other exchanges are closely monitoring the regulatory developments. Therefore, we are definitely looking into partnerships or mergers and acquisitions.

Would you wait for regulatory clarifications before making any move?

Yes, I think more clarity is needed. The regulation doesn’t have to be fully implemented, which is very difficult for the regulator, as they’re dealing with something which is still in flux. We need to have a stable direction, and India can have a leading role globally.

Can ether overtake bitcoin as the biggest token, if and when the fresh rally comes in?

We are bitcoin maximalists, so for us, it’s a tough sell. But we are big fans of ether as well. There is a lot of potential in the ether price, as well as in the technology. We’re extremely bullish and I’m personally also bullish on ETH. Bitcoin is an alternative currency and, in that sense, ETH can have a different role. So, it’s not so much about beating bitcoin, but ether will probably have a more active role.

Has the market recovered from the Terra blockchain collapse?

There might be one or two players that still get impacted by the Terra incident, but no, I think more or less the market has digested that. We’re coming out of a situation where some firms were not paying attention to risk and security aspects. It is awkward that people are expecting double-digit yields, and don’t expect any risks. I think it is part of the maturation of the market.

Coming back to the Terra blockchain collapse. In the aftermath, we saw the bankruptcy of Three Arrows Capital (3AC), and BitmMEX, along with a few other exchanges, liquidated positions in 3AC. What are the lessons learned and what steps are you taking to avoid the repeat?
The impact was very low. We had a collateralized loan (about $6 million) and that was impacted. It is a normal trading behaviour that for trading participants, there are trading loans. Now, this is the usual situation in the industry. We had a very small loan outstanding in regards to the total profit and loss of BitMEX. And that was fully collateralized. So, there was no impact.

Still, we are adjusting our risk monitor tools. Three Arrows Capital was a very solvent and solid partner for a long time. So that came out of the blue. Like everybody else, we have to adjust and double-check our risk matrixes. The most important thing is that the loan was collateralized. Plus, that was not customers’ money, therefore, the impact on the users was zero. Also, the impact on the company was also extremely small.

Is the worst of the crypto bear market behind us?

We may not see a significant correction again, but there might be a few dips along the way. But I would say that we’ve seen the worst of it. Will we see a huge recovery in bitcoin price once again? I doubt the price will go to $100,000 or $80,000 this year. When I listen to family offices talking to funds and banks, they all want to go to crypto and that is a bullish sign.