The SBI board approves bonds for infrastructure worth 10,000 crores

Gross non-performing assets (NPA) for SBI decreased to 3.52 percent in the September quarter from 3.91 percent in Q1FY23 and 4.9 percent in Q2FY22. 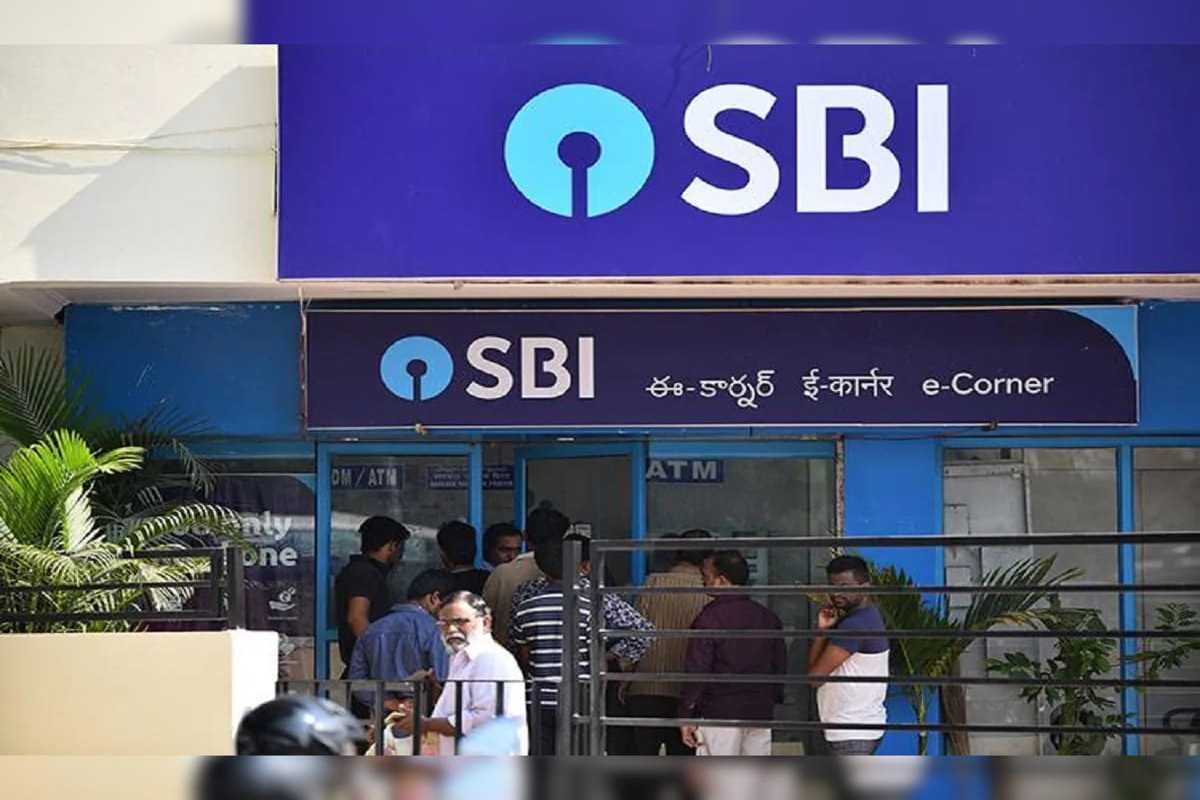 The State Bank of India (SBI) board announced on Tuesday that it had authorized the issuance of infrastructure bonds to raise 10,000 crore during the fiscal year 2023. "Raising Infrastructure Bonds up to a value of Rs. 10,000 crores (including a green shoe option of Rs. 5,000 crores) by a public issuance or private placement, during FY23," the lender stated in its regulatory filing.

As it intensifies efforts to attract deposits, SBI stated after announcing the results for the third quarter of 2018 that it anticipates credit growth of 14% to 16%.

The bank anticipates demand from all industries and has a term loan pipeline of 2.5 lakh crore.