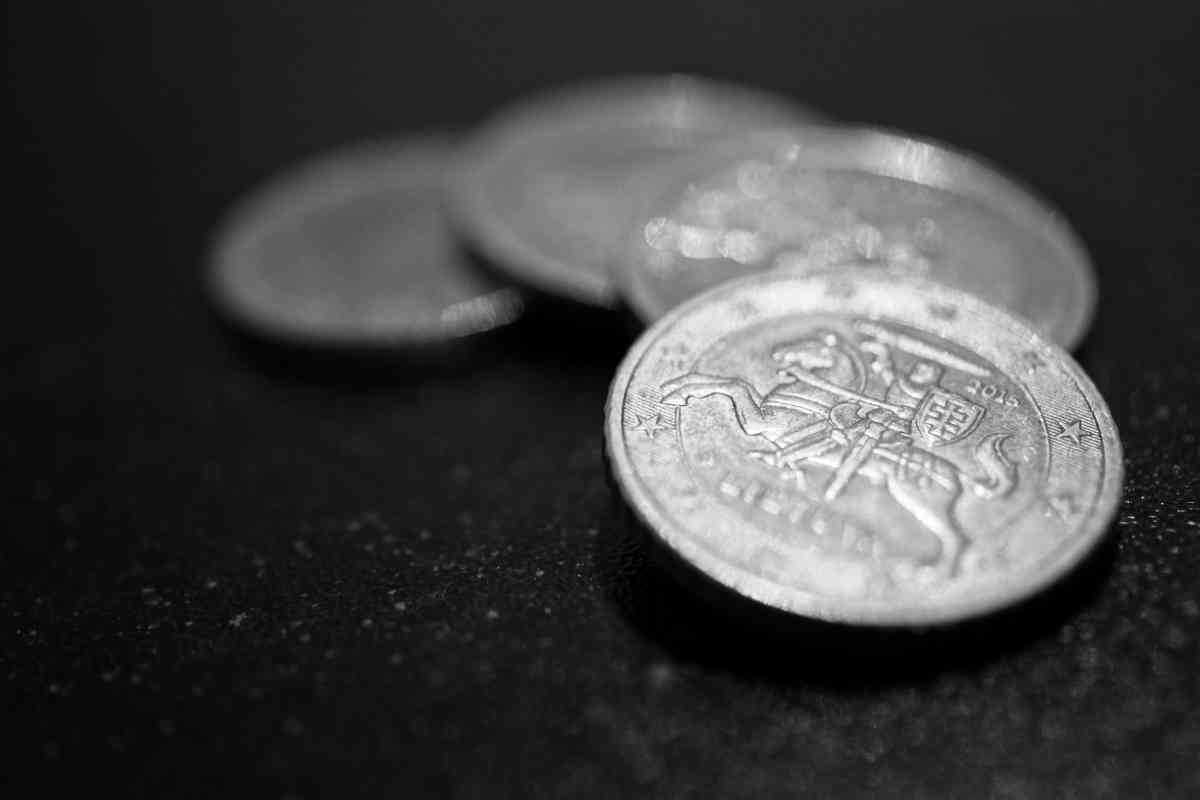 The government received over 3,800 crore from the sale of Axis Bank shares. As a result, the proceeds from disinvestment during the current fiscal year have reached 8,383 crore, as opposed to the estimated 65,000 crore.

"The government received approximately 3,839 crore from the sale of Axis Bank shares held by SUUTI (Specified Undertaking of the Unit Trust of India)," said Tuhin Kanta Pandey, Secretary in the Department of Investment and Public Asset Management (DIPAM), in a tweet.

The government would completely exit the private sector lender with the sale. The SUUTI held 4,65,34,903 shares in the bank as of September 2022, representing a 1.55 percent stake. In May of last year, the government sold a 1.95 percent stake in Axis Bank through SUUTI for approximately 4,000 crore.