Where Is the Crypto Behemoth Headed Next as Bitcoin Dips 8% to Trade Under $22,000?

On Friday, Bitcoin made a dramatic decline that sent it to a 3-week low. The biggest digital cryptocurrency dropped below the crucial psychological threshold of $22,000 after losing more than 8%. 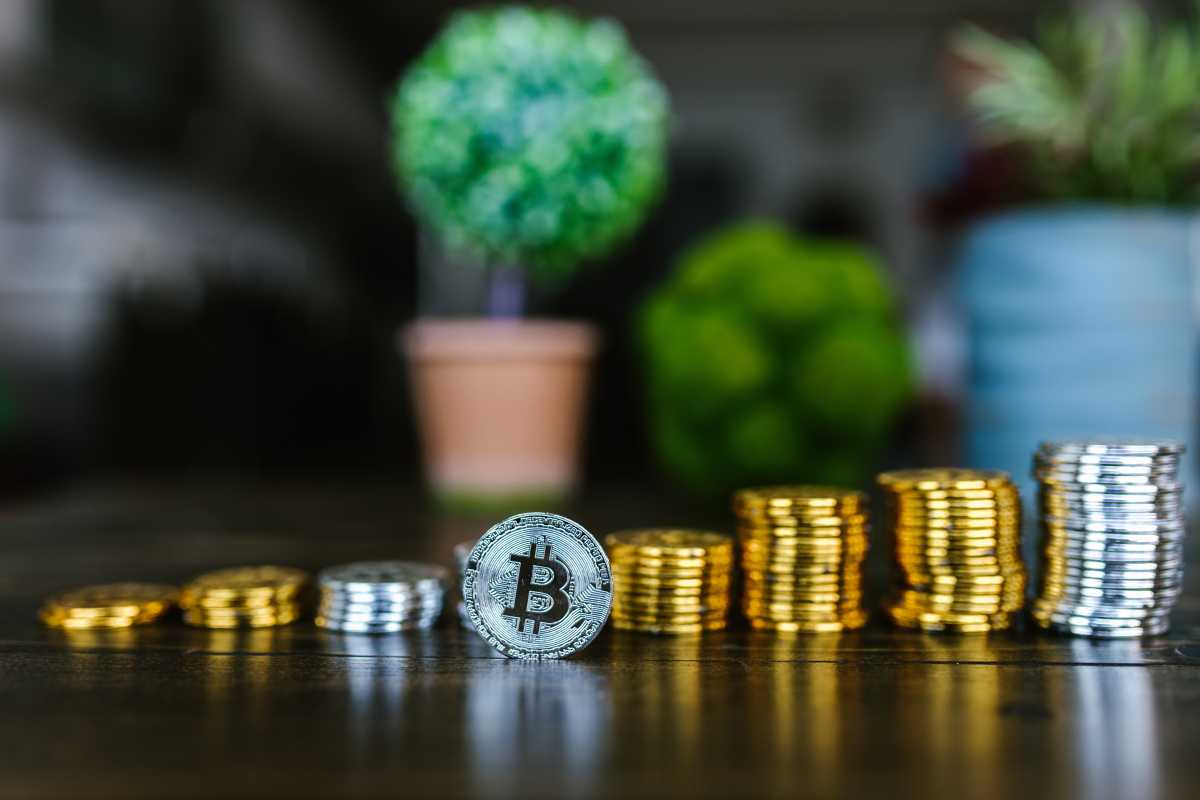 On Friday, Bitcoin made a dramatic decline that sent it to a 3-week low. The biggest digital cryptocurrency dropped below the crucial psychological threshold of $22,000 after losing more than 8%.

It was not possible to determine the precise cause of this unexpected decrease right away. Analysts noted that the bulls' power appears to be decreasing from a technical perspective.

The US FOMC minutes, which suggested that bankers are unlikely to slow the course for rate hikes, were being digested by traders, according to analysts in the markets. The need for higher interest rates to control inflation was considered by the policymakers.

Bitcoin prices increased to $25,200 at the beginning of the week, but they failed to maintain that growth, according to Coin DCX Research Desk.

According to data from coinmarketcap, the entire market capitalization of Bitcoin fell to $415.62 billion with a 20% increase in volume as $31.75 billion worth of Bitcoins were traded in the previous day.

Vikram Subburaj, CEO of Giottus Crypto Platform, analysed technical charts and concluded that BTC is once again retracing its gains after setting a string of higher highs and charting an upward route through August.

"After facing steep resistance at the $25,000, BTC underwent correction and slipped below the ascending trendline support, which has flipped into its immediate resistance," he added.

Some experts predict that Bitcoin will move in a range. They predict that it will certainly retest its current levels of resistance, but they are still dubious about its sustainability.